The Kolping Center is a beautiful venue located on acres of forested property. This gem offers flexibility with its three indoor rooms and outdoor pavilion. Wedding ceremonies can be conducted on-site inside or in a natural setting outdoors.

In the summer of 1924, a group of young German immigrants met at the Cincinnati Zoo on German Day. As they gathered around the table, to their surprise, there were many Kolping members. They expressed the desire to establish a Kolping Society in Cincinnati. At the first meeting, the initial Kolping Society was formed with 16 members. After a considerable gain in membership, they planned activities, regular meetings, singing and theater groups.

On November 26, 1924 on the Feast of Christ the King, they celebrated the official founding of the Kolping Society of Cincinnati with a High Mass at St. Francis Church, celebrated by Praeses Maurice Ripperger, OFM with 46 active members in attendance at the first Communion Sunday.

During 1925, the members sold bonds for the purchase of the Kolping House. The Society was incorporated on May 26, 1925 to further the purpose of the Society. On August 3, 1930, a New Kolping House was formally dedicated. A whole new horizon opened for the Society with this dedication. Programs were expanded, additional special interest groups were formed and the activities of the Society flourished.

On March 27, 1953, the Kolping Society purchased the Grove, 9 1/4 acres, located at 9158 Winton Road, a place that promised to combine all activities of the Kolping Family on one site. Two years later a new and beautiful Kolping Center, meeting hall, and kitchen were completed. This center served as a meeting place for the many immigrants and assisted them in the acclimatization into the American way of life.

Around 1980 it became apparent that the Grove was too small for the Society’s needs. Due to a large expansion of the soccer program, the two soccer fields on Winton Road were not enough. The Society, through the Sports Club, sponsored 15-20 soccer teams during the spring and fall. At this time changes in the Franciscan organization began to occur and the Society was approached by the Franciscan’s to see if the Society was interested in the purchase of 57.8 acres across the street from the Franciscan Seminary on Mill Road in Springfield Township. A price was negotiated and the property was purchased by the Society in 1981. On June 14, 1981 the dedication of the Kolping Park took place. On June 17, 1984, the cornerstone was laid in the shelter house of the Kolping Park. The steel framing for this building was donated to the Society by Thomas More College for removing it from their property.

On October 14, 1991, the ground breaking for the new Kolping Center took place. The property on Winton Road had been sold, therefore it became urgent to get the new building up as quickly as possible. In May of 1992, the Society moved into its new home.

In May 1999, we celebrated our 75th Anniversary. The Society has been blessed during the past 75 years. The membership has grown to more than 800 members. In addition to the regular members, there are many sub-groups such as Young Kolping, Senior Citizens, Sports Club, Shooting Club, the Kolping Band, and Sängerchor. A variety of activities are sponsored by the Society, affording wholesome recreation, athletics, education and musical and social entertainment. In all the events, the members carry out Father Kolping’s intentions and ideals in a family-like spirit and harmony. 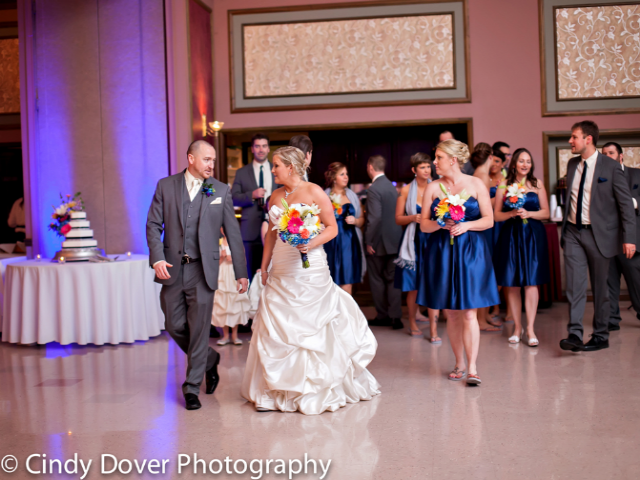 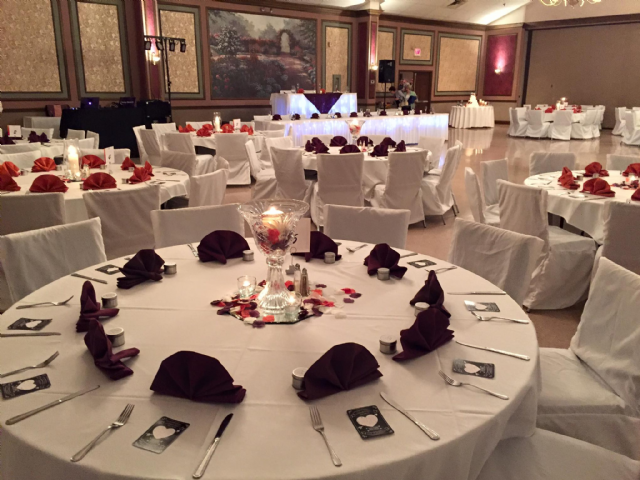 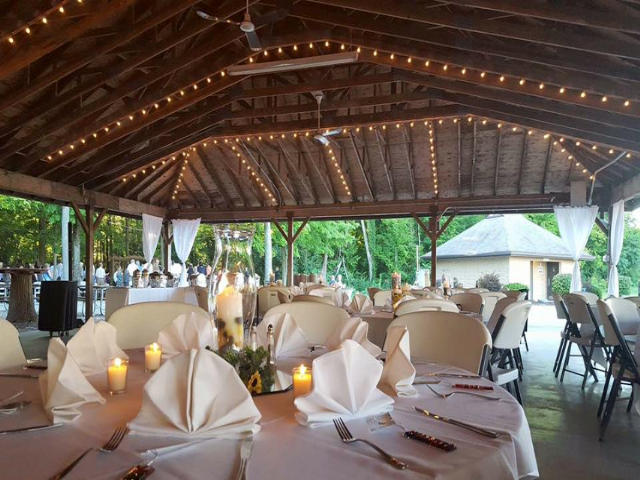 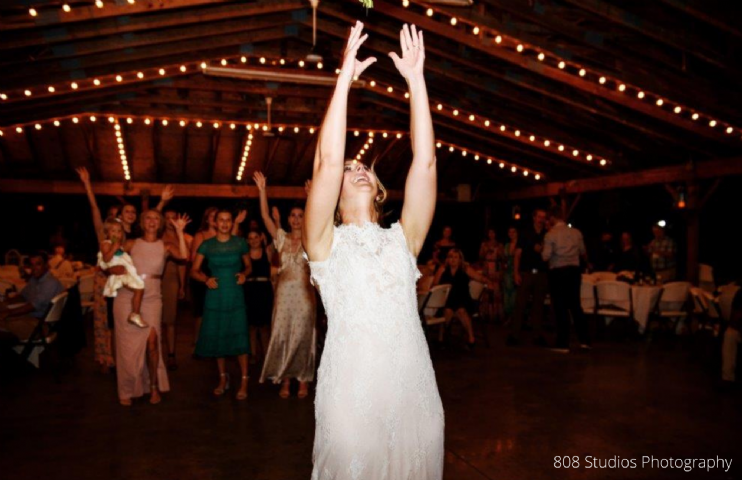